Introduction to the speakers in the clock radio

Introduction to the speakers in the clock radio

Everyone knows the speakers in the clock radio, they are rumpet. In fact, we don't usually know much about speakers. In order to let everyone know more about speakers, here are three more representative types.

The first is a high-fidelity speaker, which is characterized by a wider sound frequency band, which is about 3 times that of a general speaker. The general frequency band is about 1000 to 5000 Hz, and the frequency band of high-fidelity speakers is about 30 to 1600 Hz, so the distortion is small and suitable for advanced radios. Its manufacturing feature is to use two paper cones installed together to separate the treble and bass for pronunciation. The two paper cones can be coaxial or different axis.

The third type is a high-sensitivity speaker, which is different from a general speaker in that it uses a magnetic steel with a high magnetic flux density and a thinner paper cone. Most of these speakers are used in DC radios. 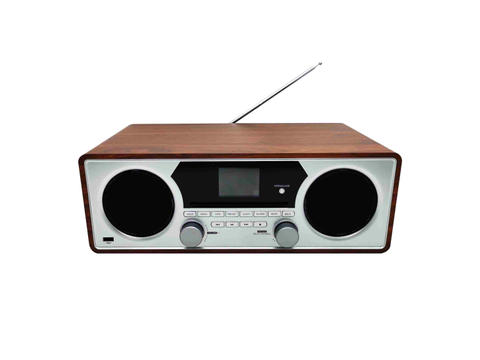 In fact, the requirements for speakers are the same regardless of any specifications. First of all, it must meet the specified rated power, otherwise it will cause overheating or reduce efficiency and damage due to overload.

In addition, it requires low distortion, high sensitivity, loud and nice sound, and no "rustling" sound. When choosing a speaker, the best way is to listen to it. At the same time, pay attention to whether the impedance of the speaker matches the output transformer used, and the impedance of the power amplifier tube, otherwise the pronunciation will be distorted or the volume will be reduced.

If the paper cone is cracked, there will be hoarse and harsh sounds. The horn and various parts should be free of burrs, and the metal parts should be electroplated, and the coating should be intact and free of scars, otherwise it is easy to rust. Some speakers have poor quality of constant magnetism and insufficient magnetism, so the pronunciation is low. When choosing, it is better to choose a larger magnetism.

As for other technical parameters, such as sound pressure, harmonic coefficient, unevenness, effective frequency range, etc., a set of instruments can be used to measure. However, for complicated issues, the radio manufacturer will check it before leaving the factory. If you can pay attention to the above problems when choosing, you can get a more satisfactory speaker. 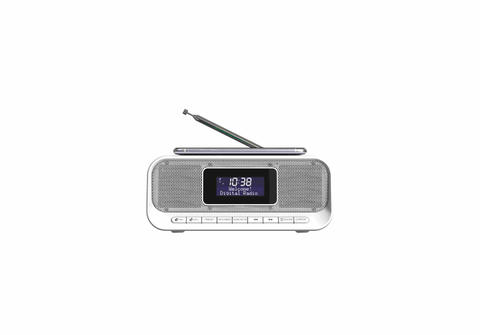 The following introduces the problem of speaker failure. Speakers often have hoarse, distorted, faint or silent sound, etc. Most of them are caused by cracks or cracks in the paper cone, the edge of the paper cone and the iron frame are not firmly bonded, or the friction between the voice coil and the magnetic poles.

If the paper cone is broken, it is best to replace it with a new one. If you use paper or cloth to patch up the rupture, the paper cone will lose its elasticity. At the same time, the viscose will shrink when it is dry, which will cause the paper cone to twist and cause distortion, which still fails to meet the requirements.

Let me introduce the reasons for the friction between the voice coil and the magnetic steel and the maintenance measures, which can be divided into three categories.

In the first category, impurities enter between the magnetic steel and the voice coil. The repair method, first take out the paper cone, voice coil and spring bracket, then wipe it clean, and then install it as it is. 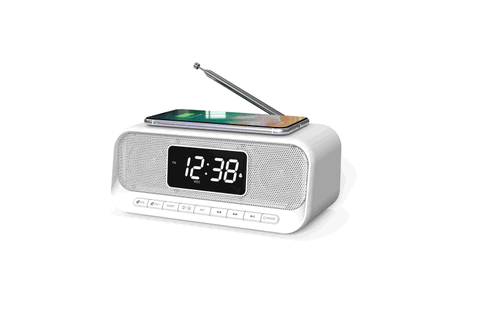 The second category is loose or deformed voice coil. The repair method is to also take out the paper cone, voice coil and spring bracket, and separate them, and then re-wind the voice coil. When winding, remember the number of turns of the original voice coil, use the enameled wire of the same specification and wind it as it is, so as to avoid the phenomenon that it is not suitable for the original matched output transformer.