Home » News » Industry News » How is the radio tuned?

How is the radio tuned? 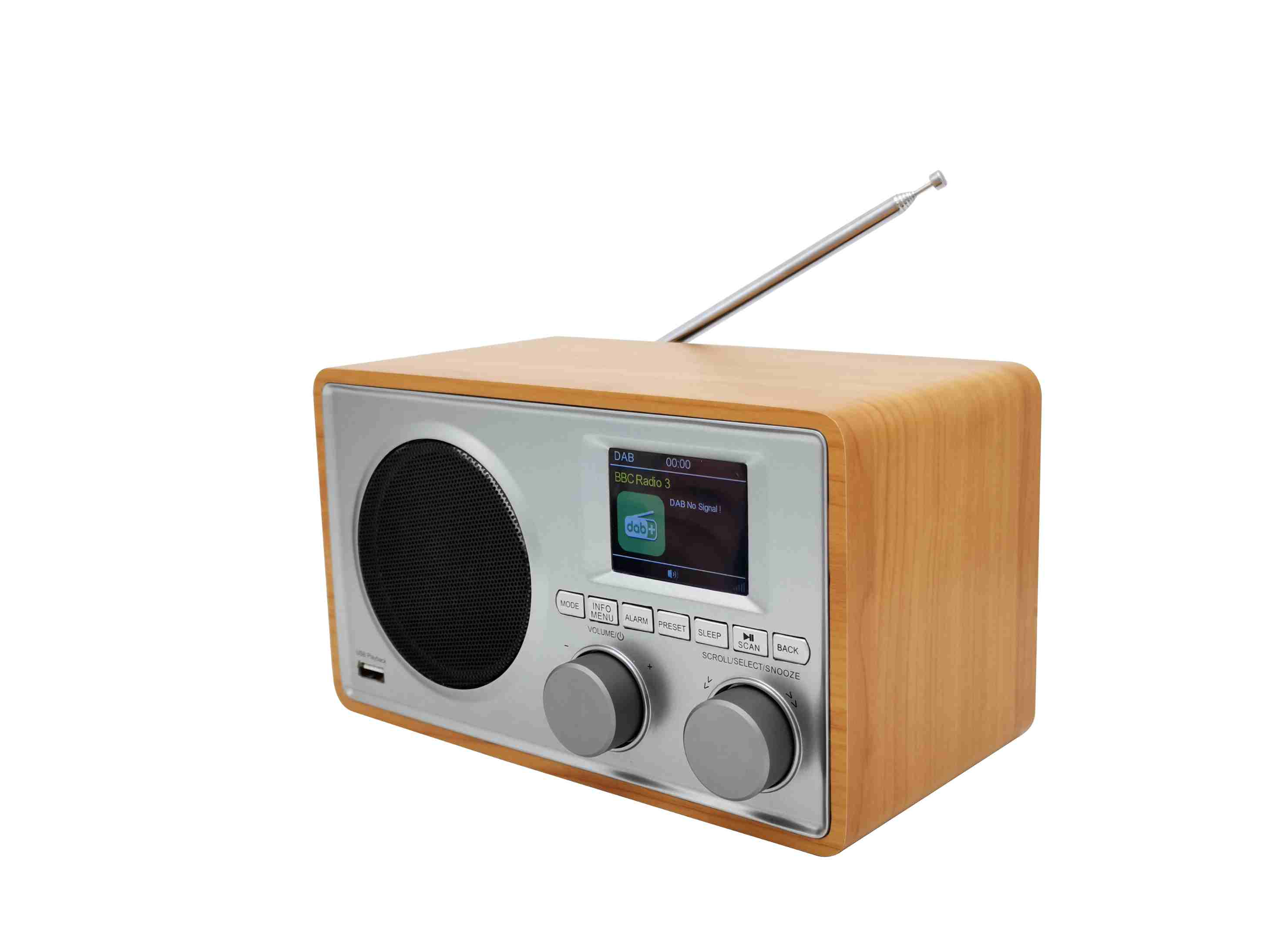 How do I tune the radio?

FM broadcasting is the use of frequency modulated radio waves to transmit program content. The so-called frequency modulation is the frequency of the high-frequency signal with constant amplitude and constant frequency, which changes with the amplitude of the modulated signal. FM radio is to receive these frequency-modulated radio signals and restore them to sound waves after demodulation. The FM signal propagates in a straight line, so the coverage area is smaller than that of AM, SW and LW, but the signal quality is higher, so both TV and stereo broadcasts use FM.

There are AM and FM bands on general radios or tape recorders. I believe everyone is already familiar with them. These two bands are used to listen to domestic radio. If there is SW band on the radio, in addition to domestic shortwave radio, you You can listen to radio programs from all over the world. In order to give you a better understanding of the use of the radio, the following are some simple instructions for AM, FM, SW, and LW.

FM: It is also similar to the fate of MW. We are used to using FM to refer to general FM broadcasting (76-108MHz, 87.5-108MHz in China, 76-90MHz in Japan). In fact, FM is also a modulation method. Even in the shortwave range of 27-30MHz ZHIJIAN, as a band for amateur radio, space, and satellite communications applications, there are also FM methods.

SW: Actually, it can be said to be a simple term for shortwave. The correct term should be high frequency (HF: High Frequency), which is more appropriate. And how did the name shortwave come from? In terms of wavelength, the medium wave (MW) is between 200-600 meters, while the wavelength of HF is between 10-100 meters. Compared with the above-mentioned wavelengths, the wavelength of HF is indeed shorter, so Just call HF short wave (SW: Short Wave).

MW: The lower frequency spectrum between 150KHz-284KHz is also used for broadcasting. In terms of wavelength, it is about 1000-2000 meters. Compared with the 200-600 meters of MW, it is obviously much longer, so the broadcasting of this frequency spectrum is called Long Wave (LW: Long Wave). In fact, whether it is long wave (LW), medium wave (MW) or short wave (SW), AM debugging is used.