Childhood nostalgia. When I was young, I didn't have any entertainment, and many elders had the habit of radio, so they planted a feeling of retro nostalgia in their hearts.

· Unique sound. Different brands and models of radios produce different sounds, and the sounds produced by tube radios and transistor radios are also different. The puffy sound that is highly respected in the radio circle is the reason why many people are addicted to radios.

Enough toss. Entering this pit is not just listening to the radio. Tossing is the greatest pleasure of the radio. For super long-distance reception, the toss is the antenna. For example, using a DIY antenna to receive FM broadcasts from other places is called FMDX. You can also play QSL cards. QSL cards are amateur radio stations and radio stations (short wave, medium wave). A unique voucher for confirming contact or listening;

In layman's terms, it is a kind of "proof that you have listened to a certain station" collected by amateur radio enthusiasts (HAM) and broadcasters (BCL). Many radio enthusiasts will obtain as many QSL cards as their goal, and there are also international competitions about this. Of course, if you are good enough, you can also transform your radio into a super radio.

Sony's black technology is also impressive in the radio circle. Sony’s 7600 series is one of Sony’s classic models. 37 years have passed since the first generation ICF-7600(W) was launched in 1978, and the latest eighth generation model is ICF-SW7600GR. Buying Sony products is a kind of sentiment.

In the early days of reform and opening up, Japanese radios entered the mainland of China through various channels. Sony, Sanyo, and Panasonic were not only the names of electrical appliance brands in previous memories, but also the goals of work. Many people in Sony say that if Sony’s radio incorporates the value of feelings, the sound will become greasy.

The workmanship of the Sony 7600GR can be said to be the best, the sound produced does not have the kind of false puffy sound that can be artificially modulated, and it can be said that listening to the human voice is a good product. GR may be Sony's last 7600 series machine, and there should be no new ones after this. 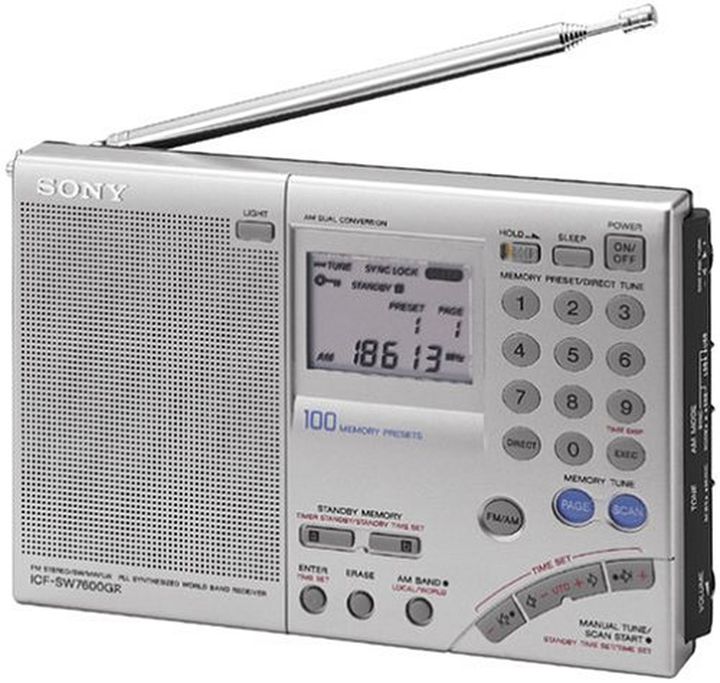 Speaking of professional-grade radios, we have to say Grundig S700.

S700 was produced in Portugal by the German company Grundig in 1992. It is the 18th generation product of the SATELLIT series designed by Grundig for professional receivers and shortwave enthusiasts. In 1996, due to the perfect sound quality and extraordinary performance of this machine, it severely hit the market share of Sony's high-end radios, so Sony stopped the supply of chips for this machine and was forced to stop production.

S700D has a storage capacity of up to 2048 radio stations and has functions such as RDS broadcast data transmission. Its excellent performance is that even Sony’s ICF-2001D and SW77, which Sony has already cited, are not rivals. Fortunately, I heard the S700 once, and I was immediately attracted by the German-sounding sound quality, which is not what high-end headphones and high-end tube amplifiers can bring.

It should be difficult to buy a brand new one if you want to buy this machine now. Even if it is second-hand, it has been fired to a price of 8k-10k, but if you get it, it is really worth a lifetime to cherish. 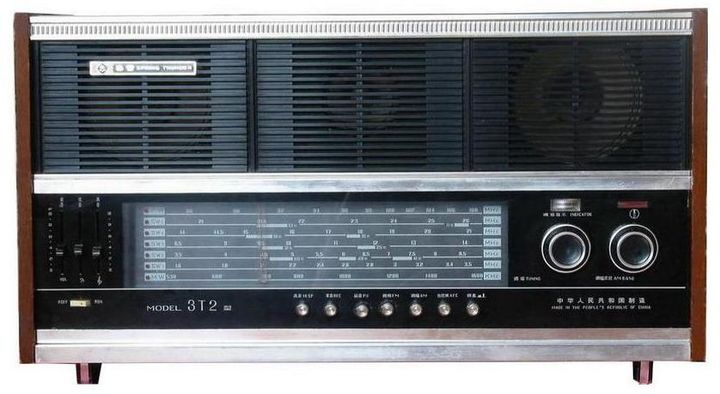 Yunmei is a professional alarm clock radio manufacturer, Professional production of alarm clocks for sale and specialize in the manufacturing, developing and design in alarm clock bluetooth speaker, wireless charging clock radio, etc. If you have any questions, welcome to contact us.