First of all, we have a conclusion that CD players are currently on the way to being eliminated. This is not just limited to cars, but innovations in storage media.

CD is a storage medium. Essentially, there is no difference between CD and flash memory or even tape. The current CD is facing is the same as the original cassette. Just like the cassette player disappeared from the car, CD due to the low storage density and too large volume, I think it will be eliminated sooner or later.

Just like non-smart phones before, when smart phones were invented, non-smart phones seemed to be invisible overnight. Record companies can use write-protected U disks or even SD cards to replace CD distribution. In the case of portable players, portable CDs disappeared a long time ago, and some problems can be seen from this point.

As a storage medium, optical disks are used in large-capacity U disks and mobile hard disks have begun to decline after the advent of them. This can be reflected in Sony's PSP. At present, optical drives are not standard on laptops. Many people have removed the optical drives and replaced them with SSDs. In fact, Blu-ray has not really been popularized.

First of all, there is a term, consumer inertia. This is also the most illustrative point. For example, some old drivers are accustomed to using CD players, and even only use CD players. Nowadays, the audio products area in general bookstores is still There are big movies left for the car CD player. But young drivers have almost never used a CD player, and I have asked many young colleagues, most of whom rarely use a CD player. These habits are just like the cigarette lighter in the car. Young drivers smoke less and less, and many smokers do not smoke in the car, and more often use lighters, but the cigarette lighter has always been the standard of every car. From the data point of view, people’s demand for USB charging ports and 220V power ports is much greater than for cigarette lighters.

CD first appeared as a high-end configuration. In the 1990s, many cars only had radios and cassette players as standard equipment, and CD players needed to be installed. If it is cancelled suddenly, it will give people the feeling of insufficient configuration, and the size of the slot-in CD is small, it does not occupy much space on the panel, and the cost is not too high. It will cost several thousand for a multi-disc CD and a few speakers. Of options.

The configuration of automobile research and development also has a certain degree of lag. After all, it will take three or four years to go on sale after the configuration is set when the project is established. A few years ago, smart phones have basically become popular, and Apple mobile phones have become popular, but touch screens are rare in automobiles, and it was only three years later that they became popular in mid-to-high-end models.

Today, when mobile phones can integrate HIFI chips, it is completely feasible to use the front end of a U disk as a media storage in a car as a turntable with high-quality decoding. If there is a way to directly send the signal decoded by PHA3 to the car stereo, then there will be many people who like to listen to music. Whether it is from the storage volume on the car and the convenience of switching songs, U disk or SD wax can be used as Storage media are more suitable to be placed in cars.

As for the persistence of more people, it is just for feelings.

The main activity of people going to the audiovisual store has changed from picking cassettes to picking CD records, and in the future may also become picking U disks, SD cards, or even just a digital download certificate. For the sake of feelings, the packaging can be the same packaging, but the contents are just inside. It's just changed. The difference for the user is nothing more than inserting the CD into the U disk.

The birth and popularization of almost all new things will be countered by conservative thinking. Notebook computers have gradually become popular since the original price of more than 10,000 yuan dropped to 6K, which has aroused social repercussions. Mobile phones can be bought at four or five hundred from the old brick-type cell phone to a cell phone. The emergence of digital cameras has replaced film, and people do not have to worry about film, which leads to a decline in the level of photography. 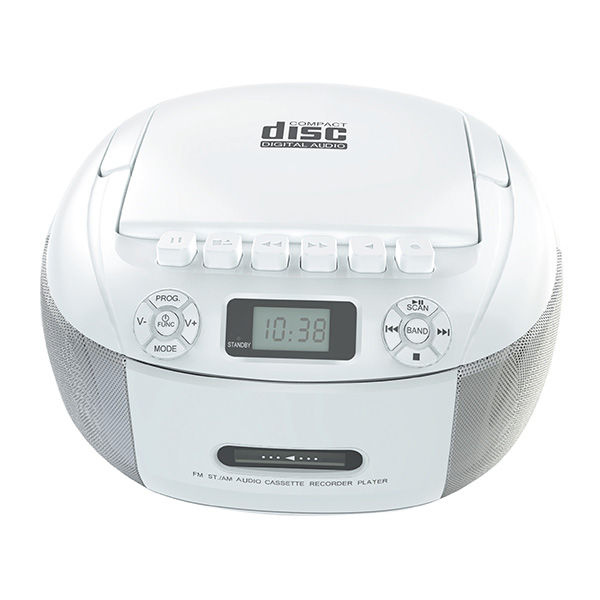