The current state of CD players

At present, it has to be said that CD players are already on the way out, not only in cars, but also in terms of storage media.

CD disc is a kind of storage medium, in essence, there is no big difference between CD and flash memory and magnetic tape. The current situation of CD players is the same as the original cassettes. Just like cassette players disappeared from cars, CDs will be eliminated by the market sooner or later due to the low storage density and too large volume. Record companies can use write-protected U disks or even SD cards to replace CD distribution. In terms of portable music, portable CDs have been eliminated a long time ago.

As a storage medium, optical disks began to decline after the emergence of large-capacity U disks and mobile hard disks. This can be seen on Sony's PSP. At present, optical drives are not considered standard on laptops. How many people have removed the optical drive and replaced the SSD. And Blu-ray has never been really popular, especially in China where there is no demand for purchase.

In addition, the release of albums by many singers is no longer limited to CDs. Some release USB flash drives, and some provide only digital download versions. The product version is more often labeled as collectible, and sold together with tin boxes, picture albums, and the like. Win10 also abandoned CDs. 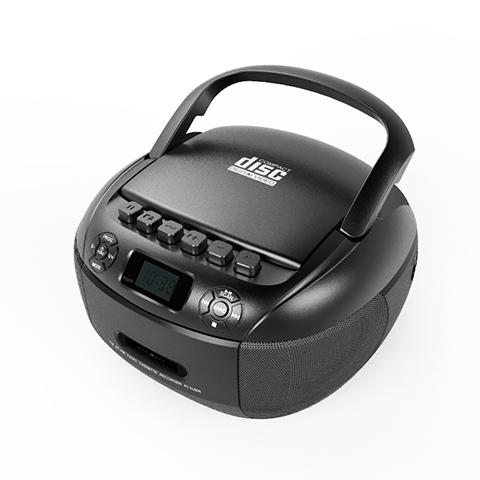